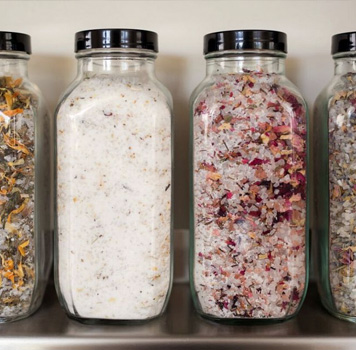 History and Use of Sodium Bicarbonate

Sodium bicarbonate, also known as baking soda or sodium hydrogen carbonate, is a crystalline solid. Baking soda is not to be confused with baking powder which is a mixture: baking soda is pure. Most of its use is in a fine powder form. Sodium Bicarbonate is one of the ingredients incorporated into Crystal Dreams Bath Salts.

In water, sodium bicarbonate forms a mildly alkaline solution. Benefits of alkaline water include helping the body to cleanse efficiently by detoxifying the skin. The detoxification process leads the body to remove wastes and other toxins, which ultimately has a rejuvenating effect on the skin.

Sodium bicarbonate has a rich history, extending thousands of years into our past. Ancient Egyptians used natural deposits of Natron (a mixture containing sodium hydrogen carbonate) as paint for their hieroglyphics, to clean teeth, and to treat wounds. In the late eighteenth century, sodium carbonate was produced by a pair of New York bakers as a leavening agent for home baking. They established a factory to make sodium bicarbonate from sodium carbonate and carbon dioxide. As it became readily available, sodium bicarbonate was found to be useful in a myriad of applications. Presently, it can even be found in the World Health Organization’s list of essential medicines. A 2002 United Nations Environment Programme (UNEP) publication found that the majority of sodium bicarbonate global applications were in food (human and animal.) About 5% of its use was in cosmetics.

Besides its obvious use in baking, sodium bicarbonate has also found numerous household and personal uses. It can be found added to deodorants, antacids, and detergents. It has been found to relieve itchiness caused by poisonous plants, such as poison ivy and poison oak. Its crystalline nature allows it to be used in toothpaste formulations where it not only helps whiten teeth, but also improves overall dental hygiene.

Sodium bicarbonate finds many uses with its ability to react with acids and bases. As a result of this property, it can be used as a mild disinfectant and odor absorber. This ability further allows it to be used in baths and in bath products to help in cleaning and deodorizing and as a fungicide.

Sodium bicarbonate’s physical and chemical properties help it provide a refreshing and therapeutic bath. The skin is the largest organ we have: its role is to protect us by providing a barrier, regulate us physiologically, and provide us with sensation. It takes time for the toxins that we come in contact with daily to penetrate passively through the skin, so washing is always the first line of defence to prevent damage to the skin and inhibit this penetration. Stress causes all kinds of changes in our body, including increasing the amount of oil produced by the skin (Huffington Post, Sept 30, 2015). Time to relax can help ease stressful situations.

The addition of sodium bicarbonate to Crystal Dreams Bath Salts helps to create a mildly alkaline bath which aids in skin cleansing and helps the skin detoxify the body while leaving a silky skin feeling. 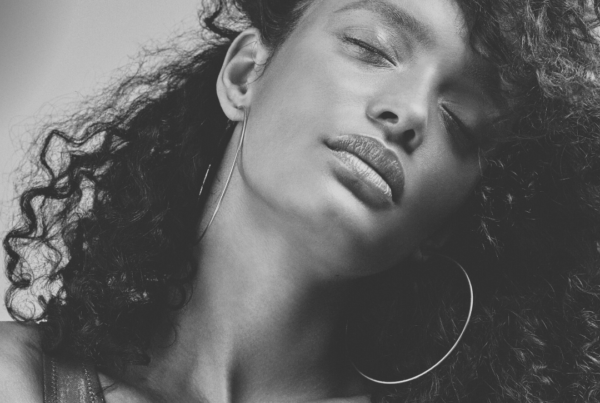 How to Open Your Heart Chakra 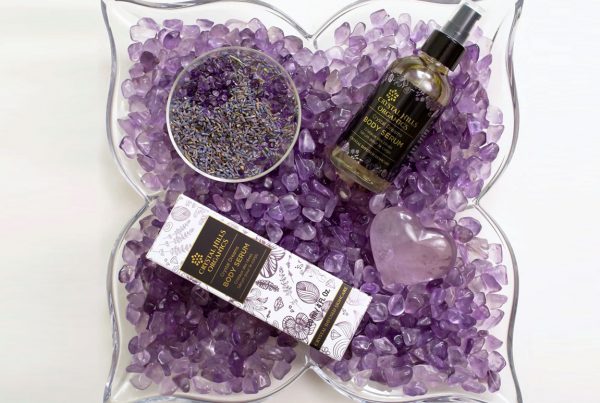 Unleash Your Inner Zen with this Beauty Ritual