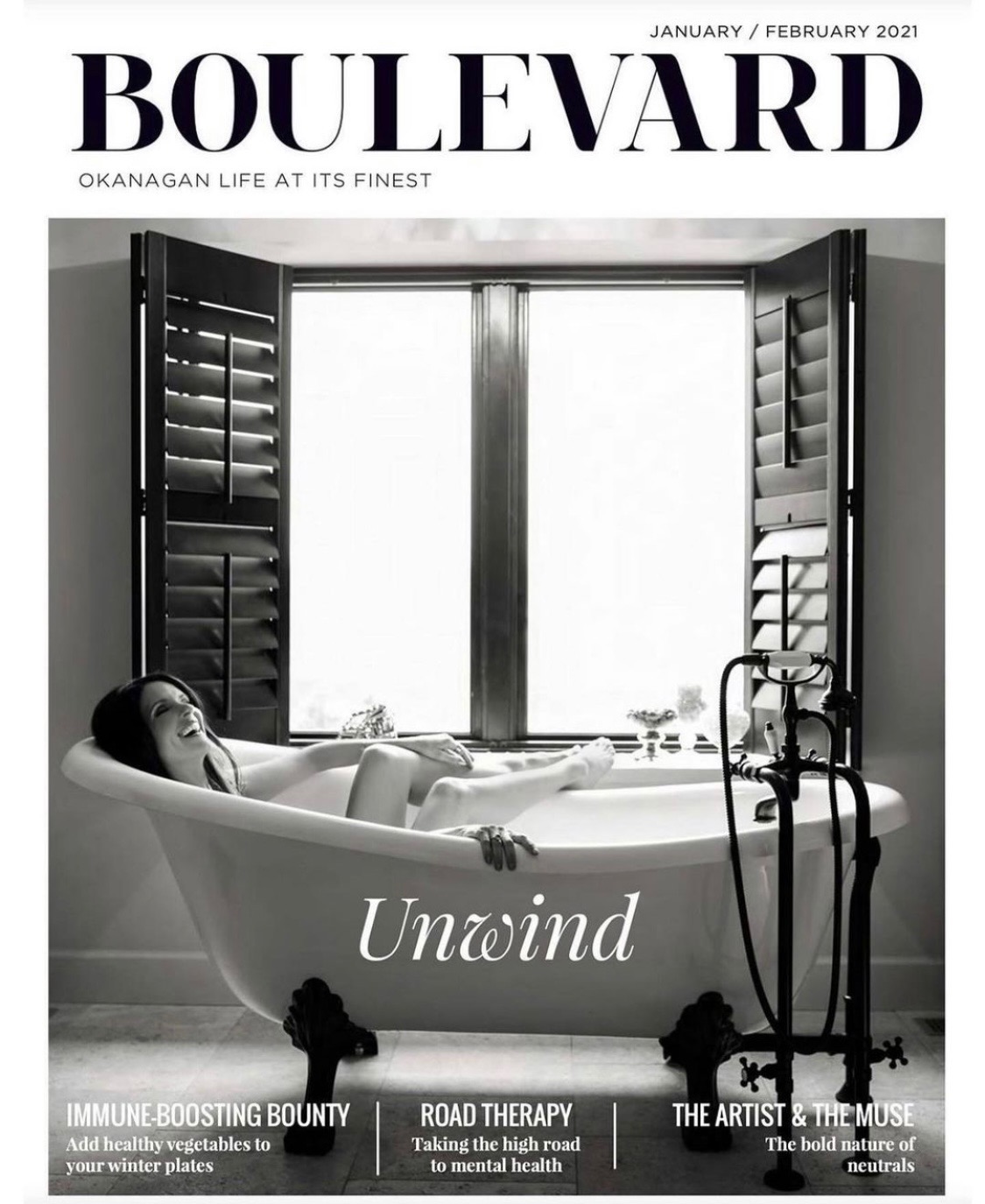 On the cover of Boulevard Magazine

Okay, so this happened. I was asked if I wanted to do an interview for the Secrets and Lives – and the 7 Sins for Boulevard Magazine. When Darren Hull, the photographer arrived at the house, he said the editor wanted some cheeky pictures for the interview. He thought a bubble bath or something to do with the bathtub in the shot would be great since my products include bath salts and other self-care items. I needed a drink of wine while I processed that, and then said okay. We started with some pictures by the front door and the fireplace just to see if something else worked. Then eventually took some pictures while I leaned against the tub, and then tried some while I sat in the tub (with my dress on). So after about an hour of taking some photos, Darren said that the editor would pick the one she liked for the story and that the magazine should be out sometime mid-March.

Well much to my surprise when I went to look at the online version to see how the interview went . . . there I was. On the cover. At 50. Lol. So this was a great surprise.

Thanks Boulevard Magazine for the fun photoshoot, Darren Hull for the great pictures, Jenny McKinney for doing my make up, and Angela Cowan for the interview.

Andrea lives in the beautiful Okanagan Valley in British Columbia and is very passionate about promoting a health-conscious lifestyle that incorporates the healing powers of nature. With a background in Occupational Health and Safety, as well as Biological Sciences, she went on to become a Chartered Herbalist and Reiki Master healer and then studied Organic Skincare Formulation. She creates luxurious and highly effective skincare products that we can all benefit from, by synergistically combining the active constituents of botanicals with the healing energetic traits of crystals. It is her mission to share these life-changing tools so you can move forward with ease and manifest more. More love. More strength. More abundance. 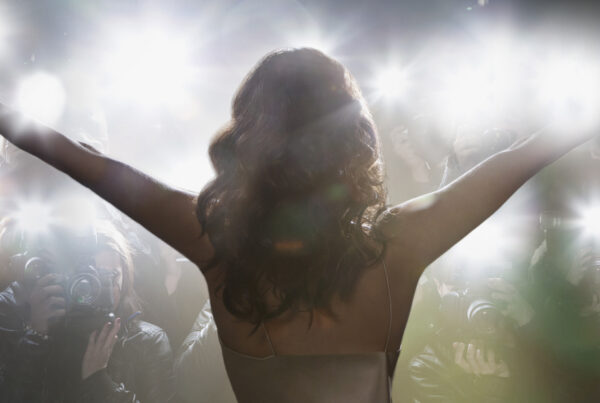 A Night of Stardust